I’ve been to Bali countless times, and like many people, I usually stay in the Seminyak, Legian or Ubud area. Nothing is wrong with those places, just overcrowded and over-touristy. For this visit though, my adventurous self decided to go check out Menjangan Island and it was really a piece of Neverland. I found a few blog articles online about the place, but nothing so detailed and I was nervous to go because I couldn’t find much information on the web. Hopefully, after finishing the article, you wouldn’t be as confused as I was.

Located in the tip of Bali, between the west and northwest, tucked so far away from the hustle-bustle of the crowded tourist, lies an island that locals like to call Deer Island. The island itself is not that big and is only about 15 square miles. You can’t really stay on the island unless you get a permission to camp from the rangers, and most accommodations are located in Pemuteran, some a few minutes walk or drive from the port to Menjangan. 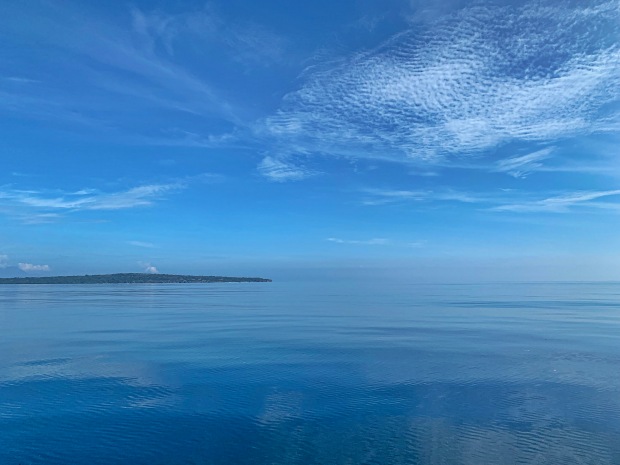 The more people you have in the group, the cheaper the snorkeling trip will be. If you’re staying overnight in Pemuteran, don’t be tricked into getting a tour from hotels. They’re ridiculously expensive. Going to the port by yourself and getting the tickets there are so easy and not inconvenient at all so I would suggest doing this instead.

WHEN IS THE BEST TIME TO VISIT?

June – July is said to be the best time, where the sun shines the brightest and the sky is the clearest. I went in February, perhaps I was lucky but that day was nothing less than sunny and it was spectacular.

IS IT WORTH IT?

Every single minute of the drive and the 3AM alarm clock. 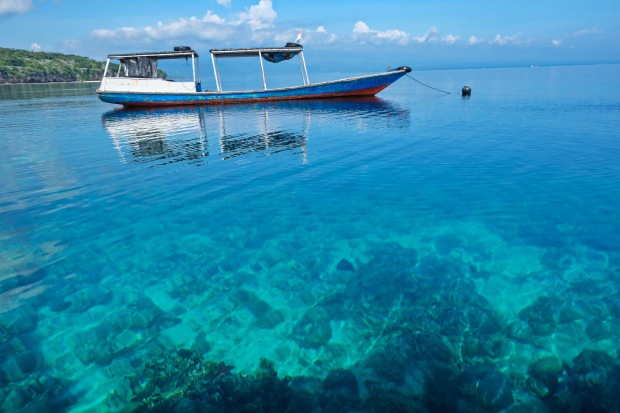 CAN YOU GO BY YOURSELF WITHOUT A GUIDE?

To reach the port yes, you can drive by yourself from the city center but once you reach the port, you’ll need to go on a guided tour. There’s a small hut for you to buy a ticket. If you’re going on a private tour (which will usually be the case), you can pretty much go at any time. The recommended time is leaving the port at around 9AM or 10AM so it’s not too hot in the afternoon. Don’t go too late either since the underwater wouldn’t be that clear without the sun.

HOW LONG DO YOU NEED TO EXPLORE EVERYTHING?

Half a day. We stayed for a night at Pemuteran so we’re not too tired but if you reach the port in the morning you can finish by noon and go to your next destination (Lovina, for example, and stay overnight there). The entire snorkeling trip takes only about 4 hours. Ours were less than that because we wanted to keep moving and didn’t want to sit at the beach for too long. 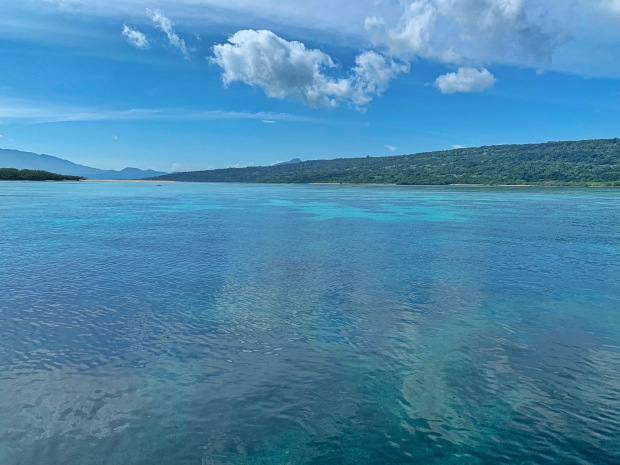 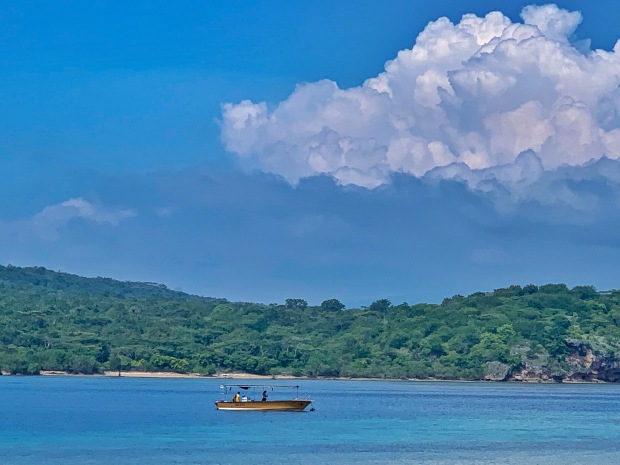 Plenty of accommodations in the area. Do note that Menjangan Island itself doesn’t have any accommodation but you can stay in Pemuteran. Plenty of hotels and restaurants options.

There is not much information about the island other than it has beautiful coral reefs and it’s recommended for great snorkeling. But how good is good? Is it worth waking up before dawn and driving in the dark for over 3 hours just to spend 4 hours snorkeling in the island? The short answer to that is HELL YES! 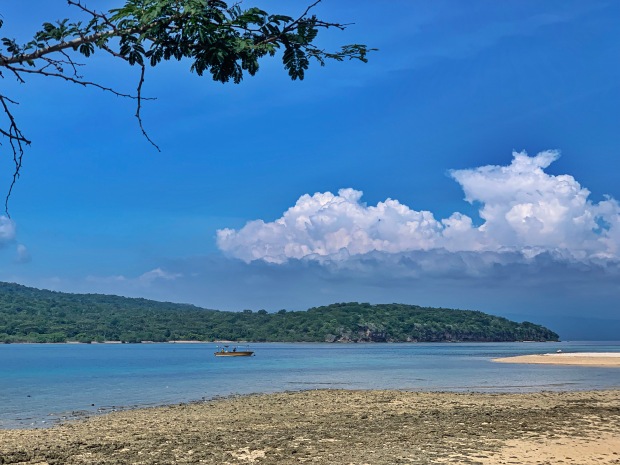 Why I Love Menjangan

Before visiting Menjangan, my absolute two favorite snorkeling spots are Komodo Island and Derawan Island. The corals in Pink Beach Komodo were like those of Finding Nemo. All the color combination had me screamed when I first jumped into the water, and I spent hours admiring their beauty. My favorite thing about snorkeling in Derawan was its fish. I had never seen that many fish my entire life all swimming in front of me at once, and the water was also deeper in Derawan. Pink Beach didn’t have as many fish as Derawan and Derawan didn’t have as many colorful corals as Pink Beach. Well let me tell you, Menjangan Island is a perfect combo of both. The corals were too pretty to be real and the fish… well… I felt like I was swimming in a giant aquarium. I saw all sorts of fish, traveling in a group of like hundreds. Something I had only seen in photographs, or Instagram, or some photoshopped Google photos. The moments were so magical and the feeling of excitement when a school of fish swims towards you was simply indescribable. 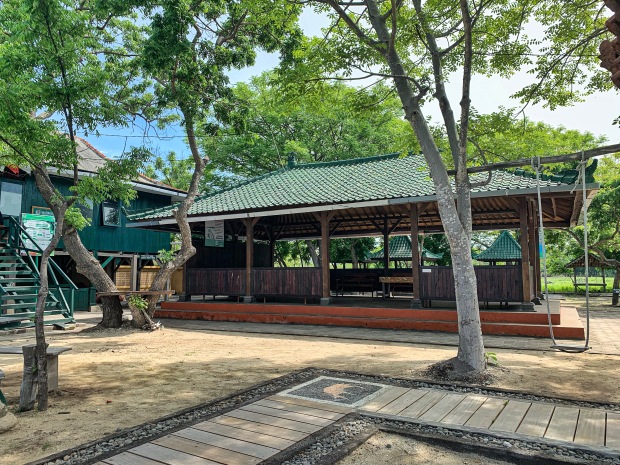 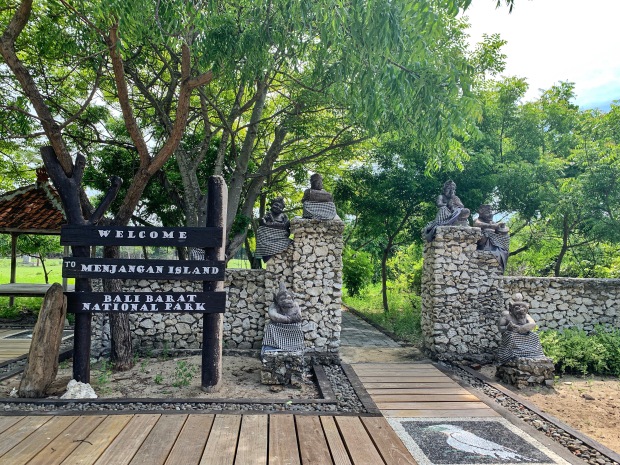 Human. Maybe there was something to do about the time of my visitation, but during my journey to the island and on the island, I was really upset when I saw plastics floating on the water. When I snorkeled, I also saw many plastics that got stuck in the reefs. All these times, I was quite ignorant of the environment. I saw news stories about how plastic is killing our ocean but never really understood what that meant. I never saw first hand how a tiny plastic bag that I got from the supermarket could end up in the ocean. But there they were. All over the ocean. Our guide said those were because of the rain and usually during a drier season they won’t be there. I personally think they shouldn’t be there any time of the year. Ever since then, I made a promise to myself to reduce the usage of plastic and try to be more environmentally conscious, which everyone should.

What Else Can You do in Menjangan?

I thought snorkeling was the only thing you can do, but apparently, there are plenty more activities like bird watching, mangrove watching, safari tour, and camping that you can do. You’ll actually need a guide for all these tours. Unfortunately, I didn’t get a chance to do any of that since I didn’t plan to do them beforehand and our time was quite limited. Now that you know you can do all of these, I would really recommend the guide we used. He works for Menjangan Island and not for the resort so rest assured that you’ll not get some knocked off-price like you would if you book from resorts/ hotels. His name is Pak Idris and phone numbers are +62 823-4018-5768 and +62 853-3908-3790. Do call him up and he can arrange all sorts of activities for you, from safari tour, mangrove watching, bird watching, and even outdoor camping. Depending on the duration of your stay, there are plenty of things to do. For a full day activities tour mentioned above, price is around Rp. 1,800,000 (USD 125) for 2 people. But depending on the number of people coming, it could probably be cheaper with a bigger group.

So what are you still waiting for? Pack your bag and head over to Menjangan! 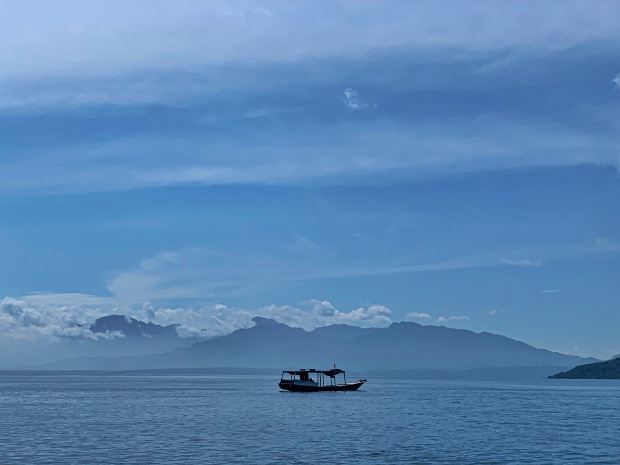 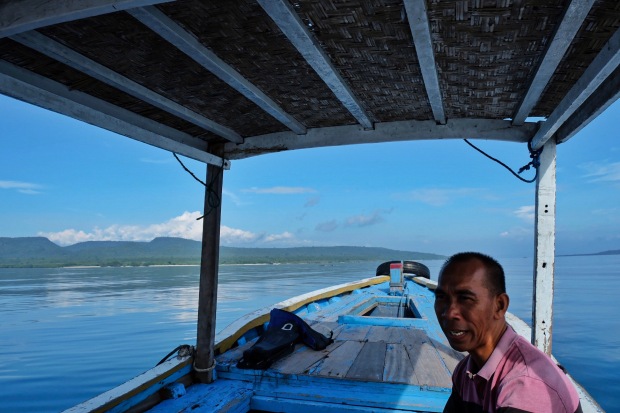